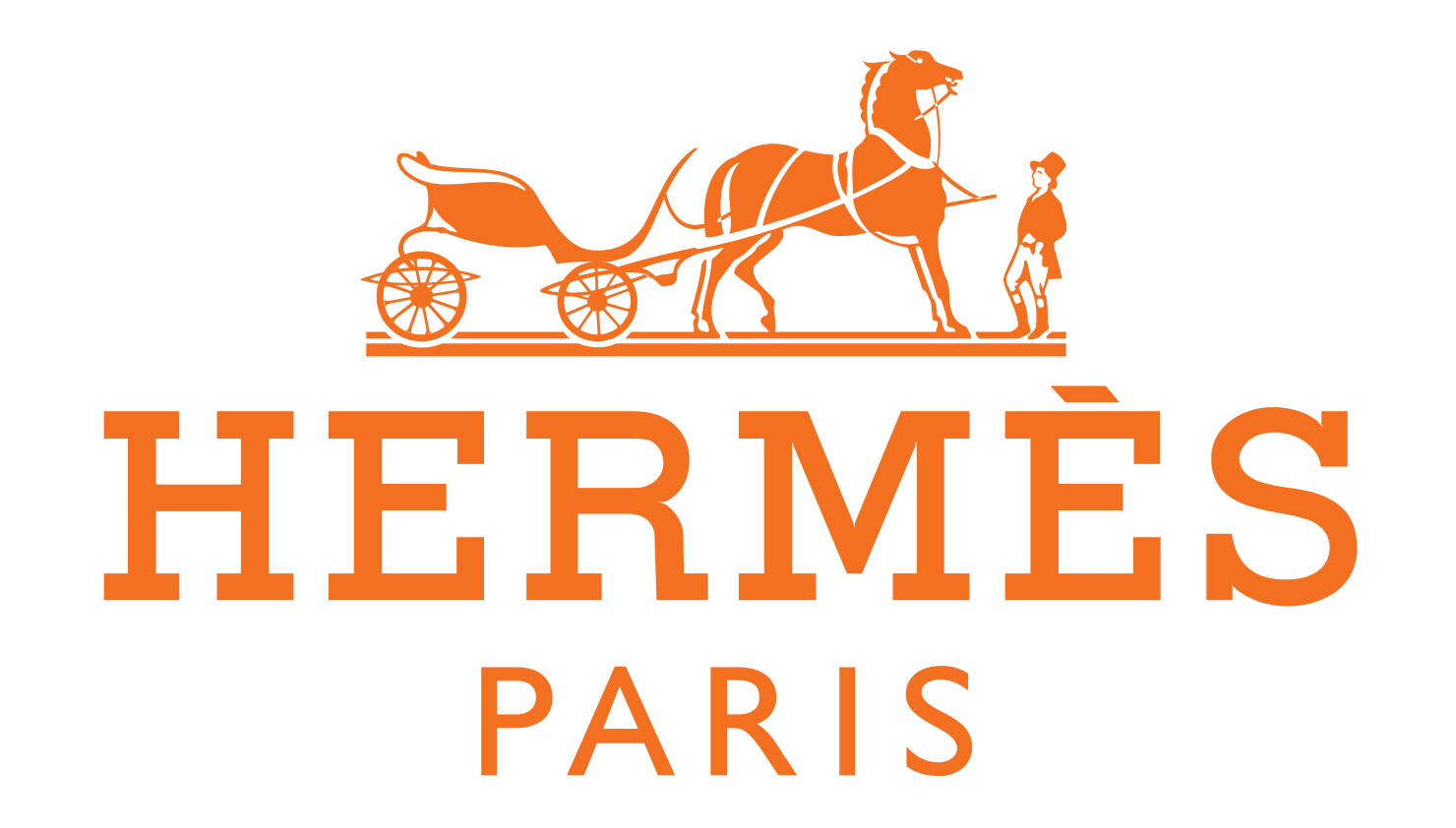 Since 1837, Hermès has remained faithful to its artisanal model and its humanist values. The freedom to create, the constant quest for beautiful materials, and the transmission of exceptional know-how – which enable the creation of useful, and elegant objects which stand the test of time – forge the uniqueness of Hermès.

Family-run, independent and socially responsible, the company is committed to maintaining the majority of its production in France, through its 43 production sites, while developing its international distribution network of 311 stores in 45 countries.

For six generations, Hermès has been an independent, family-owned French house, artisanal, creative, innovative and responsible, whose entrepreneurial spirit has become its business model.

The sixteen métiers of the house create collections that combine freedom with inventiveness and know-how. The objects are designed to be durable and to adapt to changing lifestyles. Humanist values, based in the artisanal world, guide the company in its development: Hermès is committed to preserving resources, supporting the regions in which its manufactures operate and ensuring the transmission of exceptional know-how.