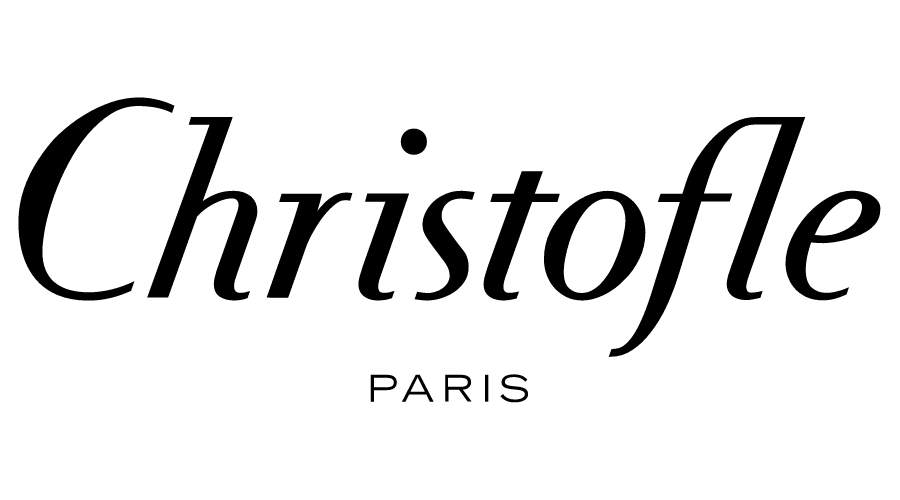 Christofle remains faithful to the values ​​which made its success and which are always in resonance with the time.

Christofle continues to place Excellence at the heart of its requirements.

"One quality, the best!" “Already advocated Charles Christofle, the founder. The workshops of Yainville in Normandy bring together 160 people, including 2 "Meilleur Ouvrier de France" who exercise their know-how in Haute Orfèvrerie and work to promote, in the craft tradition, the repertoire of the best gestures of their crafts. As "the best attract the best", the Maison, which quickly became an historical supplier of prestigious clients ("Goldsmith of the King" in 1844 for King Louis-Philippe, then of the Emperor Napoleon III) continues to respond to remarkable orders by making exceptional artefacts for personalities, institutions or luxury brands.

Christofle continues to place Creativity at the heart of its values.

Creativity that Christofle encourages and develops in its own creative studio which is at the origin of many iconic products, including the famous MOOD by Christofle. Creativity also shared, since the Maison has always been inviting artists and designers to collaborate in the creation of articles that are successfully part of its heritage. From Carrier Belleuse to Mucha, from Gio Ponti to Ora-Ito, from Andrée Putman to Marcel Wanders or Karl Lagerfeld, there is a long list of renowned talents who have associated their personal vision to the different worlds of the House. In 2019, Pharrell Williams and Jean Imbert joined the team by co-signing the second limited edition of MOOD by Christofle.

For Christofle, Generosity is an essential virtue.

It can be found in the style of its products whose design and sparkle give off a magnificent aura that has the power to impact a place by embellishing it and sublimate the moment. A generosity which is also synonymous with openness on the world: with 51 own stores, the brand shines on 5 continents through its official distributors. Generosity is also sharing to anyone the behind of the scene of the House and to open its doors for special and festive events. Opportunities reserved to customers and privileged partners, or open to anyone such as the "European Heritage Days" when the House welcomes the public in its sublime mansion on rue Royale, in Paris.

Aware of its social and environmental responsibility, Christofle gives a great importance to Respect. Whether human or nature, the standards and jurisdictions in force are of course respected throughout the production chain (transport rules for waste and chemical supplies-ADR / regulations around the conditions of elimination of chemical waste - REACH). Respect is also about investing in a duty of memory and transmission in order to transmit know-how and values. To date, the House has more than 60,000 indexed and preserved archives, entrusted to the hands of experts.