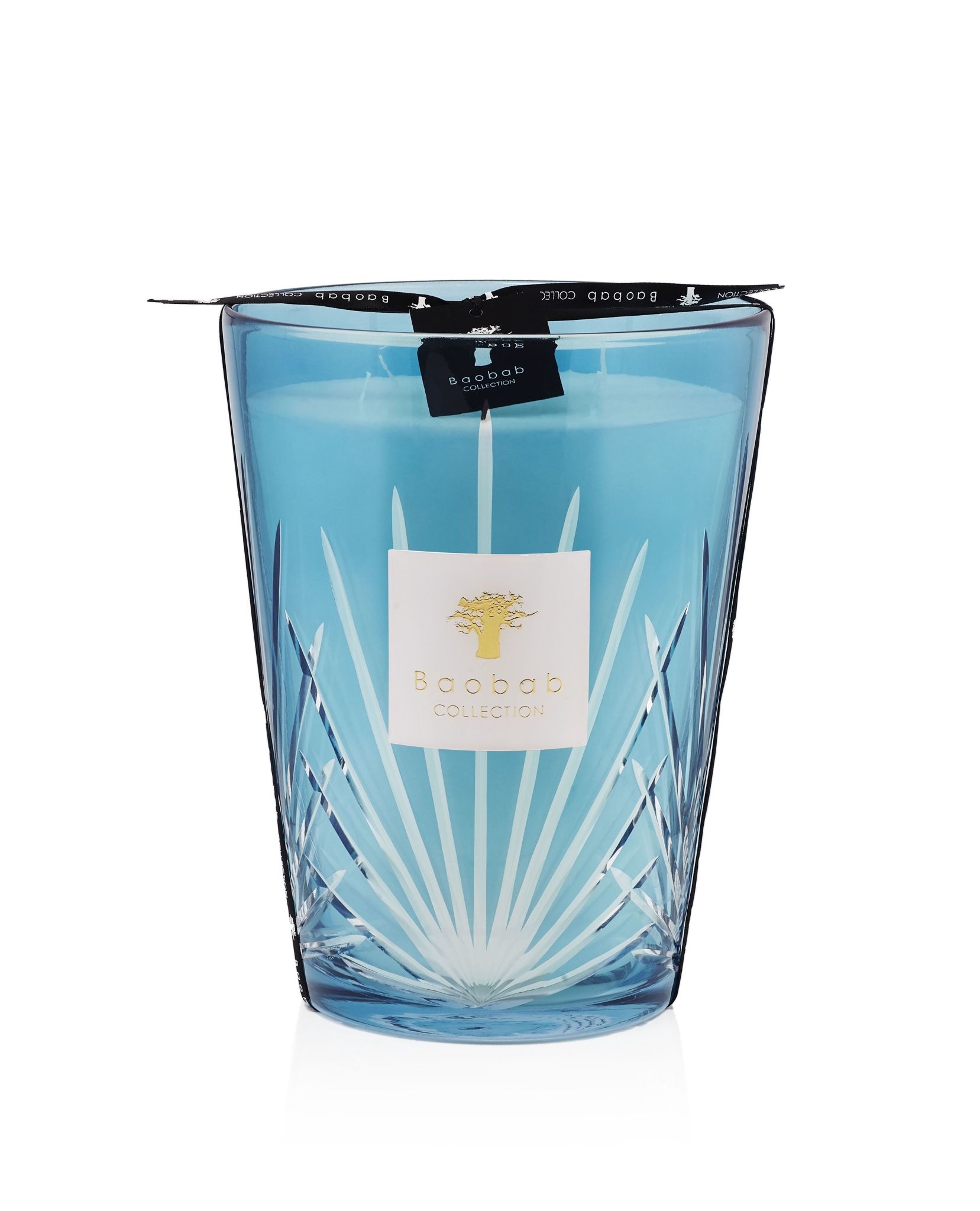 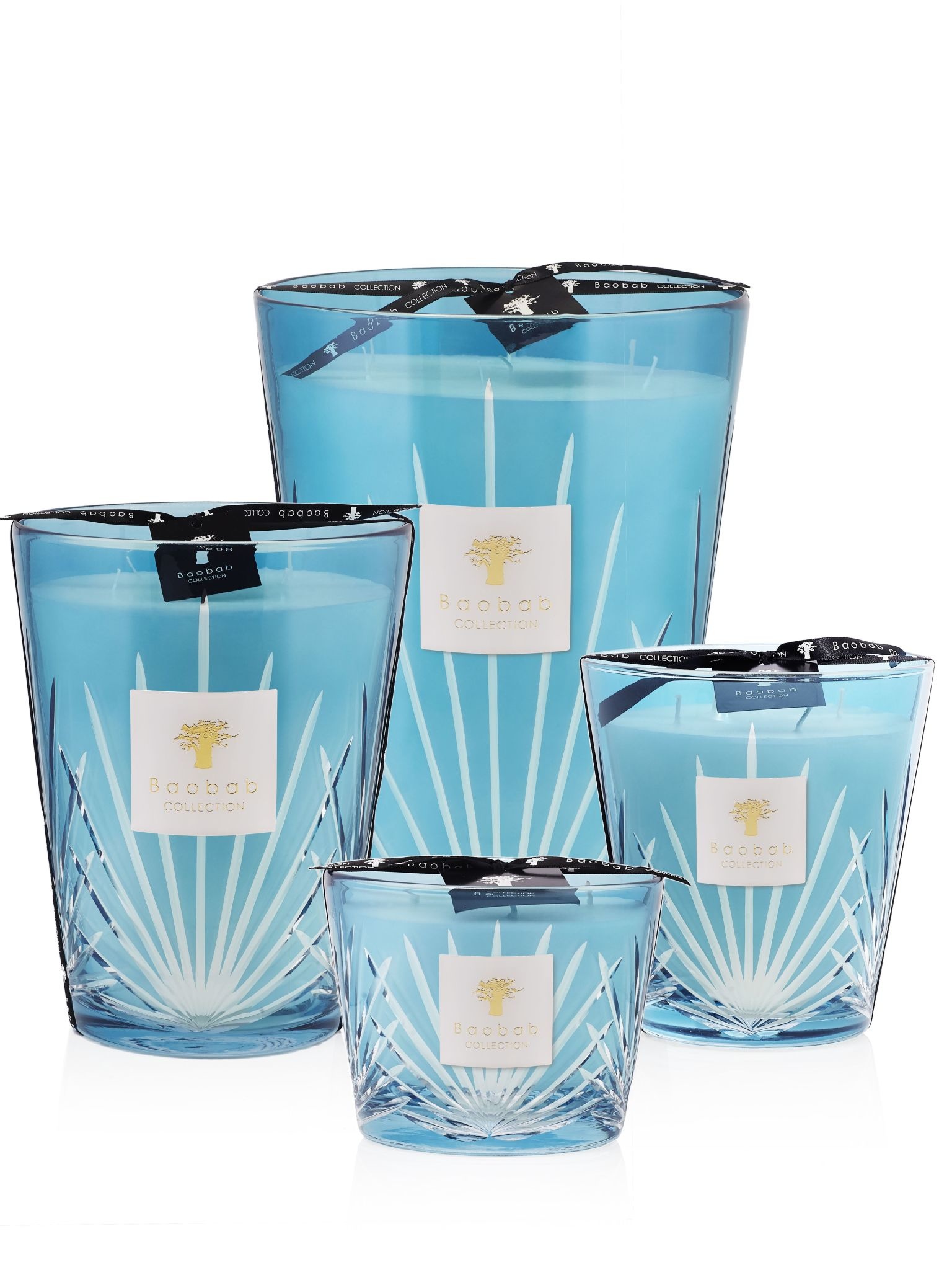 Details: Handcrafted in our workshops, the graphic motif is revealed via transparency and comes to life by the glow of the flame. Its scent of sea salt, neroli and musk will take you to the lush shores of Florida. The city of West Palm emerged at the beginning of the 20th century under the direction of Henry Flager who had made the islands of Florida’s east coast accessible to the public. The city owes its name to the lush vegetation of palm trees growing along its beaches.

Usage: Always burn your candle until the whole surface becomes liquid. This step may take a long time, especially during the first burning. When the entire top of the wax is liquid, do not burn it longer than one hour. The top layer of liquid wax should never exceed one centimeter in height. Never burn your candle more than the maximum burning time indicated in the candle’s instructions. Never burn it down totally and systematically leave one centimeter at the bottom. 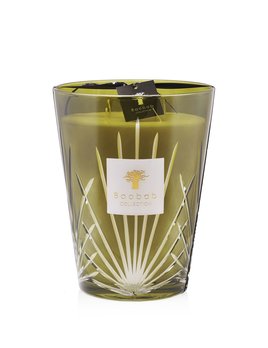 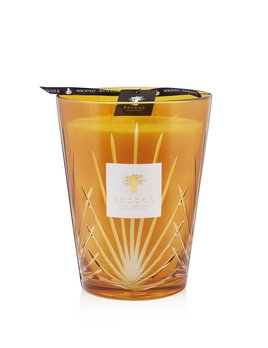